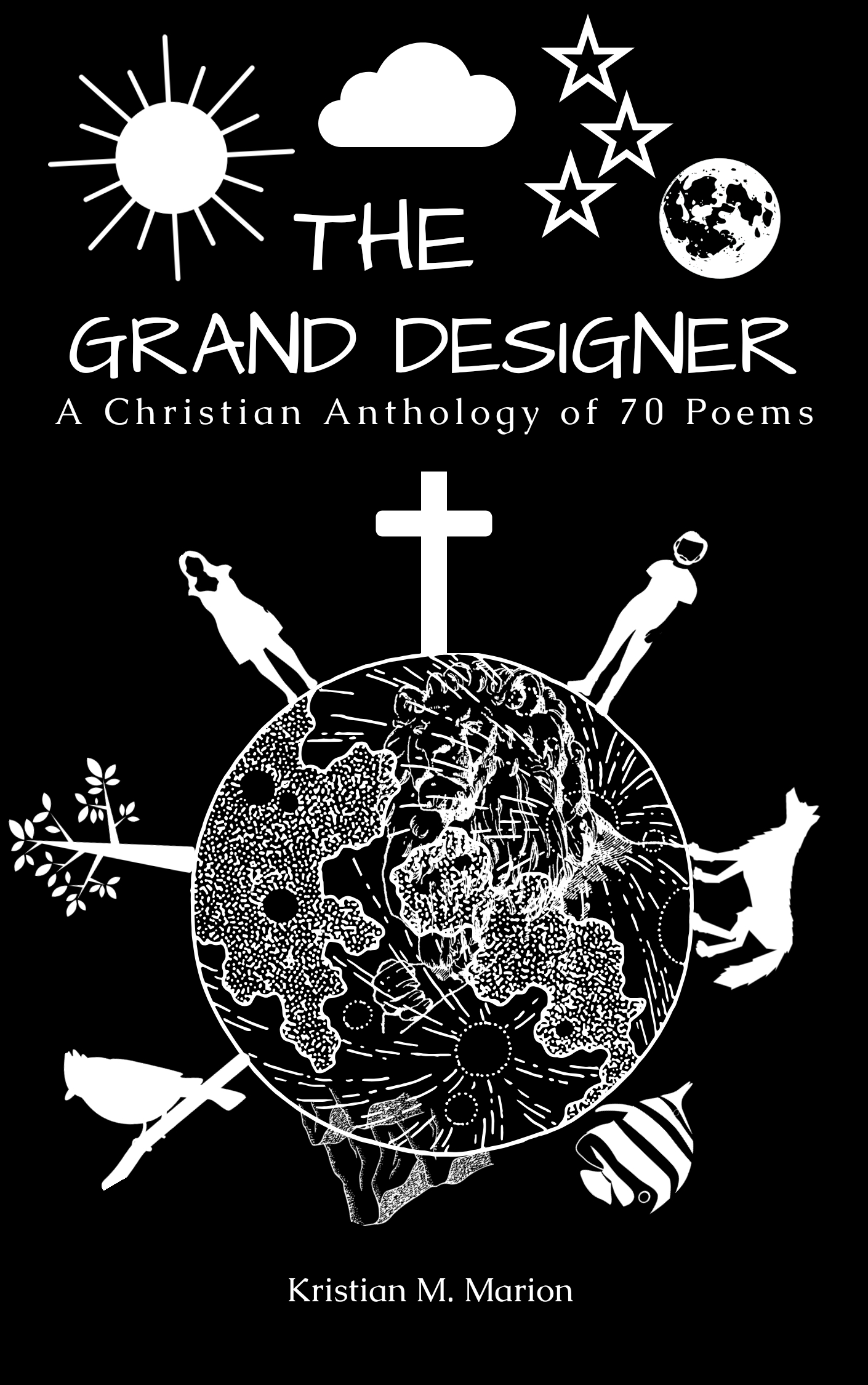 “The Grand designer”is a Christian anthology comprised of 70 poems. the first poem was written in 2016 and over the last four years, I have compiled them into a book. The poetry ranges over many topics regarding the faith and is quite thought provocative. Scriptural references are included as well as an explanation to give the poem meaning in its allegorical sense. I pray that you be blessed as you read these pages.

“Suicide Mission” is a book based on a fictional view of suicide and its consequences. After Sean is fired from his mundane job, he finds out that his girlfriend is cheating on him. Choosing to give up, he climbs to the top of the block flats he had once lived in with the intention to jump off to his death. But when an elderly man stops him, Sean is sucked into a world where everything is not as it seems. 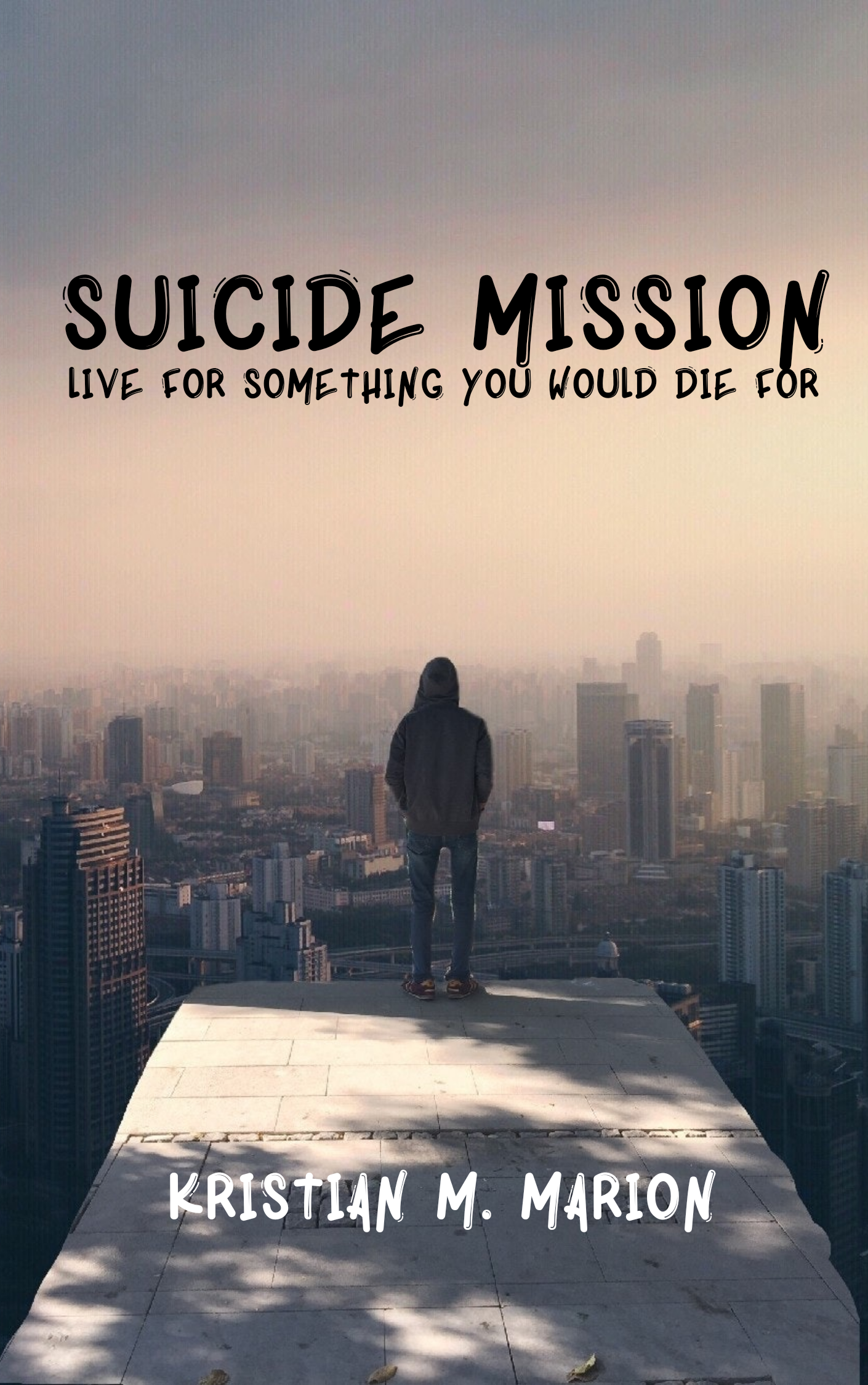 Suicide is the 10th leading cause of death worldwide and this is frightening. I hope that this book will inspire people and rethink their decision. It gives a perspective on life and reveals that everyone has a purpose. 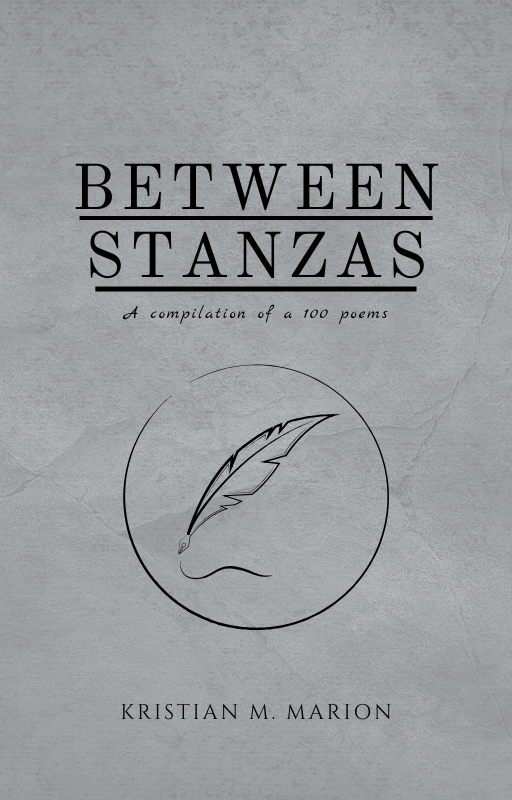 I have published 100 poems in ‘Between Stanzas’. different topics that we all relate to. It’s a collection of poetry that I have written for over two years.