I don’t like this world that we are living in. I don’t know if it’s just me or is there others out there? So much of brokenness around us and what are we doing? Those who complain about this sick world are probably the ones causing the problems or doing nothing about it. We live in a world that will grab a Ferrari at the expense of your bread and butter. Giving is better than taking but no one believes that anymore. We live in a society that aims high, so high that they will trample others to get there. Morals are out the window and what’s left in the room apart from chaos? We think we are good people because of what we have as if we worked for it but did we? We just acted shrewdly to obtain things without batting an eye. That’s the world we live in and sadly some people get into the rat race and they never get out of it. The rat race is when we strive to have a better lifestyle. So we get that car, we get that house, and all the luxuries that you can’t afford because it’s all on credit. Then you have a promotion and you earn more. So what do you do? Because you earn more you decide to upgrade your life. This results in you getting more in debt and you still have no money. So what has changed? Nothing! You still in the same situation, your life hasn’t improved! You still chasing money because of the debts and you still can’t sleep at night. We then compromise our morals because we are afraid of losing our jobs so we will do anything we are told to do. Hence, we are slaves…

Money has destroyed people by its existence and by its absence…

What about the Church? What are they doing? They are also in the system. Are they not? They preach promotion and money and blessings! You hardly hear about Christ and what He has done for you anymore. It’s all about what He can do for you if you pay more tithes. All those people who dress wealthily are handsomely welcomed but if a beggar came in, would they be treated Christlike? I don’t know. They probably would look down on them and think that God was punishing that person for their lack of faith. I remember being in a prosperity church when I was a kid. Everyone looked down on you as if you were a sinner. Strange enough, I probably knew the Bible more than them. I’m not boasting, they were. I remember when a man told my Dad during a meeting that the reason why he was battling financially was that he hardly spent time with God. Strange though, my Dad always had devotion every night. He attended church services religiously but that doesn’t matter, right? I would pray for God to bless me and provide all the things I needed but all I heard was my voice echoing off the ceiling and coming back to me with silence. Where you at God?

‘Draw’ me close to you is what we say to Him

I stopped praying for blessings a long time ago. My good works don’t qualify for God’s grace. Yes, He provides but He gives because of His grace, not because He owes you. Not because you are a Christian. Not because you pay tithes. God is God and He is above all things. He cares for you. I learnt a lot during those times of struggle. It showed me my true friends and sadly, they are extremely few.

I wrote a book and wanted to publish it but I didn’t have the finances. I eventually got a job but now I don’t have time to edit it. I don’t have time to write anymore. I got a old laptop that takes long so I can’t do it when I come back from work. I write my poetry free style on the internet. I create these quotes for Instagram but that comes from my thoughts in my head. Sometimes I’m unable to write that thought down and so I forget it, never to return again. I said things to people that made them cry yet on the other side of the world someone is hating me for telling the truth. I encourage one person and then switch to someone who is debating against the Gospel. Atheists, Calvinists and people who believe that I’m too religious. Currently, 32% of my followers say that I’m too judgmental. I guess that’s what they call those who tell the truth. I write poetry for the Church and I know they not going to like it. But the day is coming when I will say what I need to say, and they will have to hear the truth. 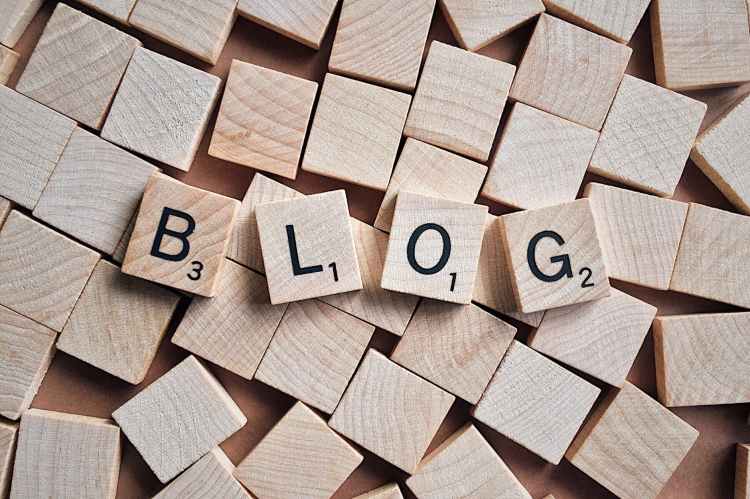 Enough of the past and the present. Let’s go to the future. I’ve been thinking about a lot of the One who I will be spending my life with. I haven’t met her yet and I’m starting to question her existence. It’s hard searching for something rare but it’s even harder waiting for something that you expect to be coming. Especially when the clock is ticking. Many of my friends are already married or are thinking about it. I have never dated before because I’m waiting patiently for the One. People ridicule me, I don’t care but what if she isn’t real? I want a godly woman but it’s hard to see some in my church! I guess my standards are too high or they just succumbed to the status quo of church women? Maybe I’m too religious or self-righteous but I’m not willing to compromise who I am for the sake of infatuation. I’m not saying that these women are low standard but I’m not going to be in a relationship where there is no compatibility.

“Don’t worry Kristian, you will find a nice godly woman who you will marry.”

“Thanks, but I stopped believing in fairytales a long time ago…”

I’m someone with logic. I won’t give it up for emotions. Too many people let down their morals for beauty. But I rather find beauty in someone who leads me to Christ. You would be surprised to find how many people who regret marrying who they are married to right now. They hate men/women and trash talk marriage. I don’t want to end up like that. To marry someone is to dedicate your entire life to that person so you have to make the right decision! If you are interested in someone, don’t go hitting them up over text, they can hide who they are with those emoji’s. Spend time face to face and then you will know who you are dealing with. Because if you are having a relationship over a mobile device, chances are you will one day marry that stranger!

I have to admit that I have like girls in the past. Girls that I had admired or maybe I was just infatuated with but I never pursue them because I knew I wasn’t ready. The question is: How will I know when I am?

I feel in love with someone. Or probably the illusion that I have created in my mind of who she is or will be like. Chances are, my dreams will come true or I’ll be greatly disappointed…

2 thoughts on “Just My Thoughts…”